ATCK’s are a unique community and connections between them are far deeper than simple “likes and dislikes”. Chameleon Vibes was founded recently by two ATCKs whose own personal journeys and challenges in finding a life partner who “gets” them inspired them to create a safe online space to help other ATCKs find meaningful and long-lasting connections.

Chameleon Vibes is passionate about helping other ATCKs find love and also feels that it is important to be part of something greater, spreading the word to others who may not have heard the term before. The concept of the ATCK has given meaning to lifestyle and personality traits which are not necessarily mainstream and which before never had an explanation. It has created a sense of belonging and we want to pass this on to this dating site!

Unlike other dating sites, Chameleon Vibes requires that its members complete a tailored survey to conclude whether or not they qualify as an ATCK. This is in no way to discriminate against non-ATCKs, but Chameleon Vibes is determined to work hard at giving their unique members the experience of meeting only other like-minded ATCKs, which they believe will increase the chance of a successful love story. 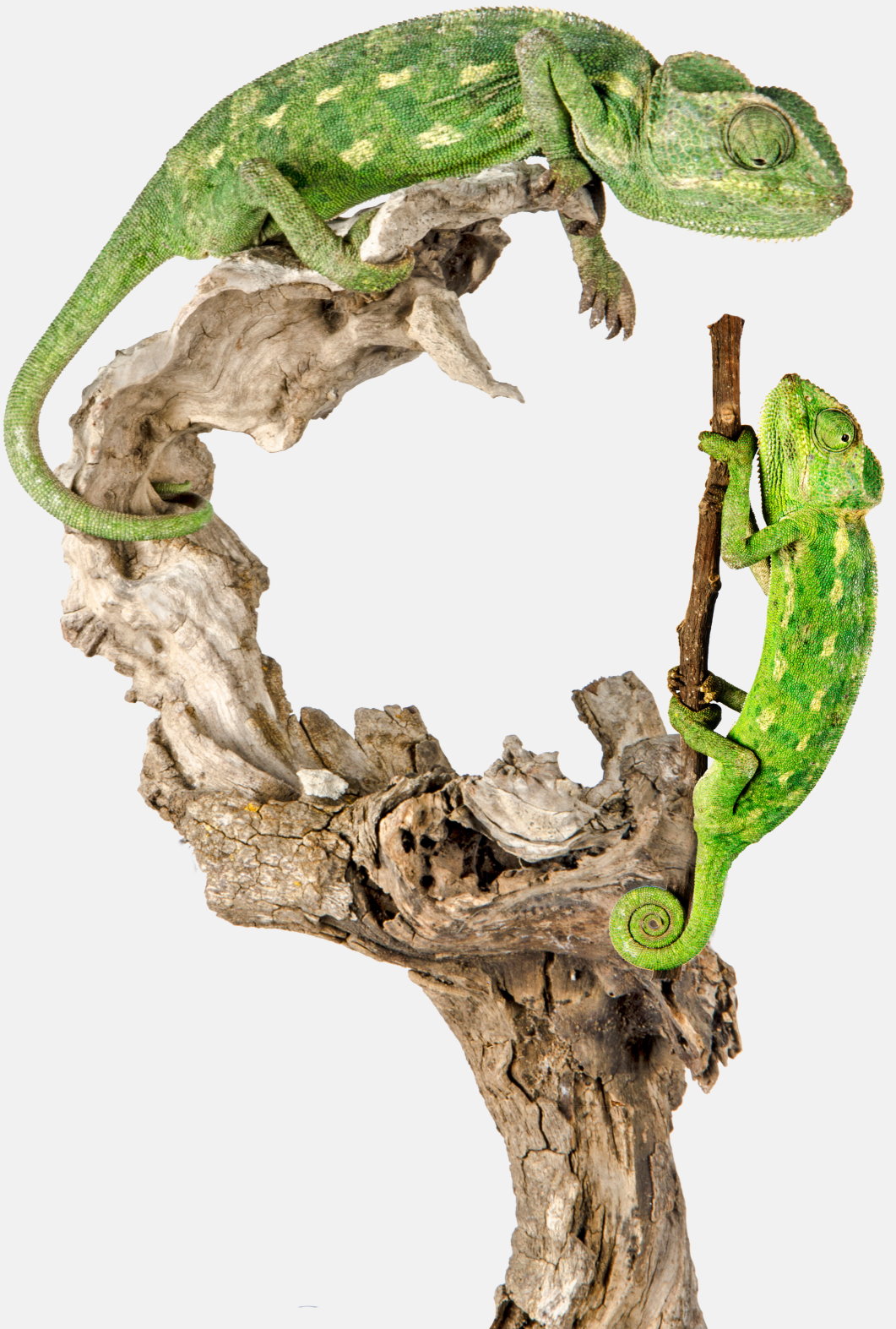