Third Culture For your information

What (who) are Third Culture Individuals?

…a person who has spent a  significant part of his or her development years outside the parents’ culture. The TCK frequently builds relationships to all of the cultures, while not having full ownership in any. Although elements from each culture may be assimilated into the TCK’s life experience, the sense of belonging is … to others of similar backgrounds. (Pollock and Van Reken, 2009).

So a TCK will be influenced by his or her parents’ cultures (the ‘home’ culture) and also be exposed to a ‘second culture’ provided by a ‘host’ country. From this, the TCK creates a ‘third culture’ for themselves. Let us look at this in more detail.

What does ‘a significant part’ mean? Is it weeks or years?

Pollok and Van Reken did not determine the amount of time that has to have been spent outside their parent’s culture(s) to be considered a TCK. It is agreed, however, that it would be more than a couple of weeks holiday or even a couple of months.

What is meant by developmental years?

The developmental years are when the individual develops a sense of identity, discovers relationships and forms a view of the world. This is commonly accepted to be before the age of eighteen.

What is meant by parents’ culture?

What does it mean to build relationships to all of the cultures, while not having full ownership in any one single culture?

The TCK is exposed to more than one culture as they are raised. Parts of those different cultures are internalised by the TCK which is why they invariably feel they belong ‘everywhere and nowhere’. A TCK will never relate only to one single culture.

Parts of other cultures may be assimilated into the TCK’s life experience.

The TCK absorbs and internalises varied cultural practices from both host and home cultures. The varied cultures may have differences,  for example, food, language, and/or social norms and all these aspects become part of who they are as a person.

A TCK’s sense of belonging usually is deeply rooted in individuals who share similar backgrounds.

There is a magical and instinctive connection when ATCKs meet each other around the world. Being raised across cultures creates a deep emotional experience and bond that seamlessly connects these individuals and when this happens, a deep sense of belonging encompasses them.

Back to landing page. 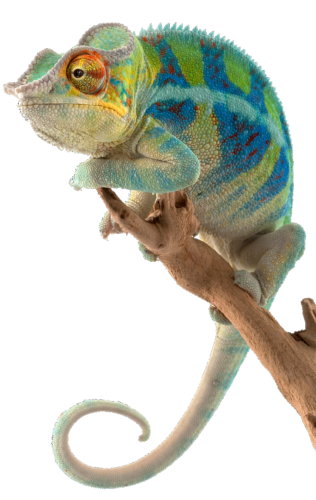