TCK Friends & Dating Why are TCKs often perceived as arrogant?

It has been noted that some TCKs/ATCKs can be perceived as being arrogant. Their culturally rich backgrounds have usually gifted them with the ability to view the world and situations through a different lens from others and this can produce impatience when interacting with individuals who only see things from the one perspective of their home culture.

The TCK/ATCK frequently forgets or underestimates how their cross-cultural lifestyle has influenced and shaped them. They tend to naturally consider themselves more cosmopolitan, broad-minded and worldly than others. They often go through life thinking ‘ this is normal’ when in fact their experience has been very different from others.

In addition, the traits of impatience and being judgmental can serve in part as an identity amongst fellow TCKs/ATCKs; an ‘us’ vs ‘them’ syndrome. When TCKs get together the conversation can easily and quickly digress into deeply criticising non-TCKs. Paradoxically, this is exactly what they do not like other people doing to them!

Some can come across as arrogant because they have chosen their identity ‘to be different from others’. This can be channelled through a widespread anger where absolutely everything and everyone is completely castigated. In fact, of course, on closer examination people are rarely that dissimilar but the thought of being like anybody else would be catastrophic for some TCKs.

This ‘I am different from you’ identity is often developed to protect TCKs from unwanted feelings of insecurity or inferiority, a natural defence mechanism which 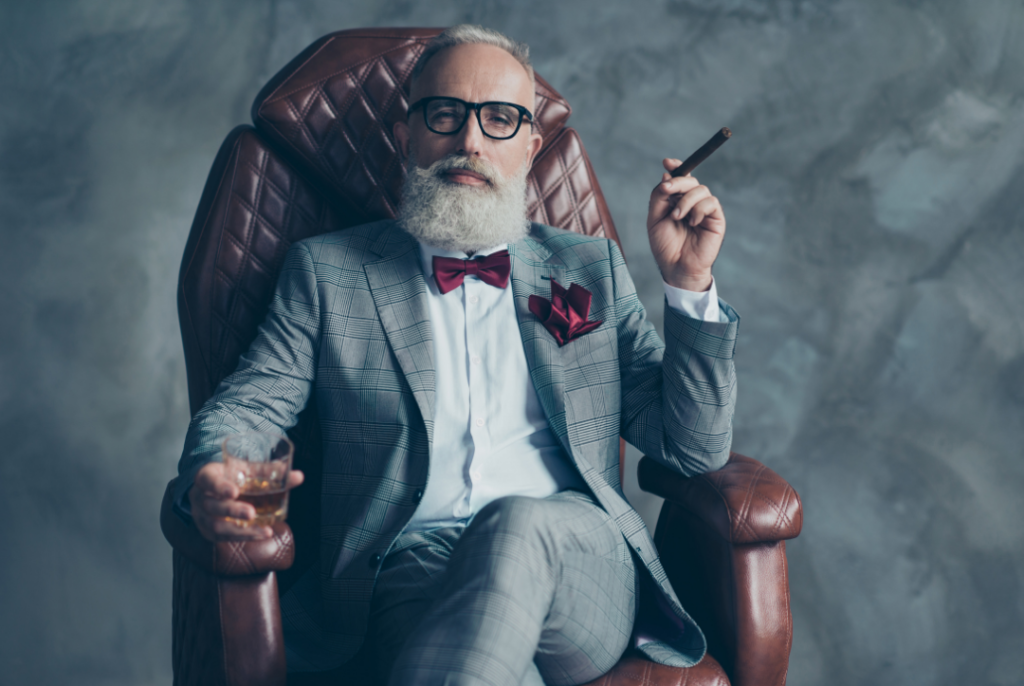 comes across as arrogance. Putting people down is also a familiar form of behaviour which makes them look and feel better than others, giving themselves a sense of self-worth. Interpersonal problems or rejection are also met head-on with a reaction of ‘I do not care, you will never understand me because I am different’. The answer, explanation, or excuse to everything is ‘I am different’.

However, sometimes the perceived arrogance is just the TCK sharing their normal life experiences. Experiences are normal to them, but others who have not shared a similar background or understand such a background can easily misinterpret it as being arrogant. So, when the TCK mentions the countries they have been to, places visited, experiences enjoyed, or influential people they have met, this is seen as name-dropping and being big-headed. But remember; to the TCK this is their normal, their story.