TCK Friends & Dating Cross–cultural childhood and the impact on identity

Cross-cultural experiences inevitably have an effect on most people, but for some, such as TCKs (Third Culture Kids) and CCKs (Cross-culture kids), these experiences shape who they will become. For example, an individual who takes up an overseas assignment for the first time as an adult will be aware and acknowledge various cultural differences in comparison to their home country, but they will not necessarily embrace and then internalise them. The result is very different for a child who is going through earlier stages of development. Exposure and experience at a young age plays a significant role in building their personal identity as they internalise the diversity of cultures rather than just one single culture.

A child in a traditional monocultural setting goes through their developmental stages surrounded by family and community. Both influence and reinforce culture (customs, shared ideas, beliefs and values) to the child, while they form their own personal identity and sense of belonging. Little consideration is given to this process as it is such a natural occurrence and it happens effortlessly unless, of course, you do not fit into this traditional box. 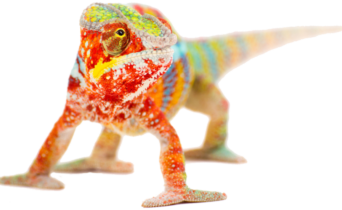