We have previously explored possible explanations as to why some TCKs may experience what academics have described as delayed adolescence. Rebellious behaviour is often recognised to be a characteristic of adolescence, but for many TCKs it can creep up later in life. Pollock and Van Reken discuss the issue of delayed rebellion, whilst accepting that it is not just TCKs that report the experience and identify a number of common factors.

As ‘an extension of delayed adolescence’, if there is a propensity for rebellion and defiance of accepted norms, such disruptive behaviour may occur at a later stage for some than for their peers.

TCKs are not exclusive in becoming rebellious at the ‘end of the need for compliance’. Children who have had a more restrictive upbringing than average may, once they move into adulthood and have fewer practical constraints placed upon their freedom of action may explore and experiment with all the attractive influences and behaviours which have previously been denied. Commonly, this coincides with moving on to university, testing boundaries all at once instead of progressively under the guidance of close adult oversight and guidance.  This is not necessarily a bad thing but it helps if they and their family have an understanding and awareness of why this may be happening. Sometimes others may have to point out that their behaviour may not be as beneficial towards their gaining independence  as they may think.

‘Loneliness’ can often provoke rebellion simply as a cry for help. TCKs have noted that rebellious behaviour is a way to communicate indirectly to their parents that they are lonely and long for a solid home base. This is quite particularly common for TCKs who are distanced from their parents at a boarding school. Unfortunately many parents are not perceptive enough to hear this call for help, inducing the children to scream louder and louder until they are heard. The child knows that if they get pregnant, arrested, or caught taking drugs, then the parents will have to extract from their own busy lives, even for a short time, to sort out the problem with their children. If parents do not understand and respond accordingly to this cry for help, sadly then the relationship between child and parent can be fractured and can be difficult to heal.

Similar to loneliness, ‘anger’ is a common symptom of an underlying issue of unresolved grief and may encourage or strengthen rebellious behaviour. Parents, a belief system, the country they have grown up in, or their home country may be the target of a TCK’s anger. Again it is fundamental that one tries to understand why this behaviour is happening and what the TCK experience has been, but as in many cases it is not and this perceived neglect invites further anger and rebellion.

An additional source of anger affects children who have spent significant periods separated from their parents, and who therefore have come to idealise them. Thinking them ‘perfect’ in their absence  invites a rude awakening when in time they discover that they are, in fact, flawed. The realisation of these imperfections often manifest in anger directed at their parents; this of course does not affect TCKs alone. Unfortunately, people often hurt most those who are closest to them.

If rebellion comes later in life, perhaps in the mid- to late-twenties, it can often have more destructive consequences. If one goes through life always behaving in the way society expects one might one day wake up thinking, ‘I am doing what everyone else wants me to do and not what I want to do’. There might then follow a decision to turn one’s back on everything one believed was right up until that point, whether it is relationships, career, marriage, children, or a lifestyle. Everyone involved is likely to be hurt during this process. This destructive behaviour can be minimised or made easier to cope with if there is a degree of awareness and understanding of how the TCK lifestyle has contributed to being drawn to rebellion.

A strong recommendation to parents is to include and encourage the TCK child where and when it is safe to push boundaries and make their own choices. This sends a clear message to the child that they are being listened to and that they don’t have to scream louder and louder to get heard. If you are reading this and can resonate with it, be sure to know that you have a choice to take responsibility for yourself and your actions. Help can be found for such behaviour by putting an end to blaming others for one’s unhappiness. 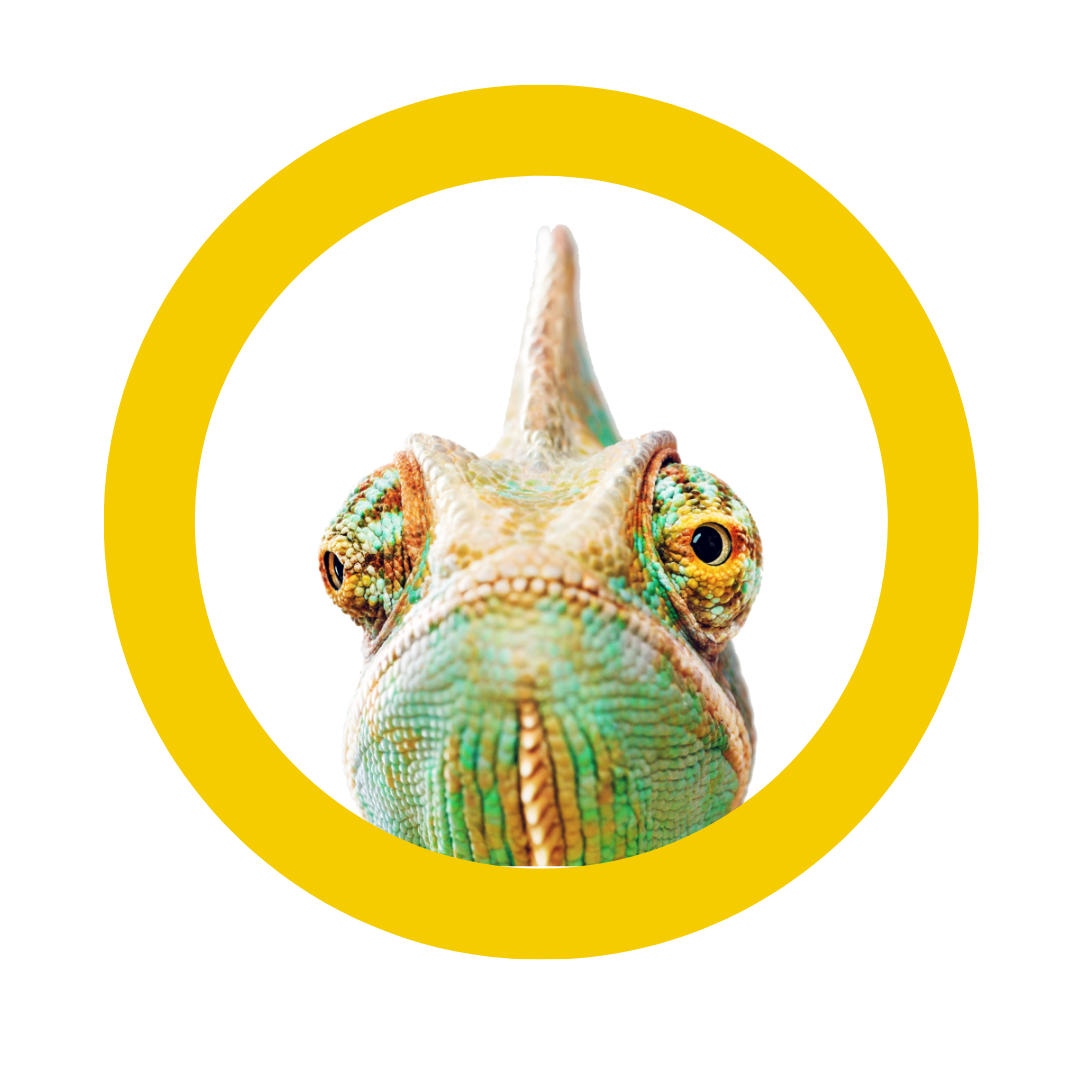