One of the gifts that TCKs often talk about is the opportunity they have had to have friends and acquaintances from very diverse backgrounds. They have been part of many groups which have been made up of people from different cultural and mixed ethnic backgrounds. This diversity in most cases is thoroughly enjoyed and the TCK sees the individuals in these groups as equal participants in any community; they are no different to the next person. Unfortunately, outside the TCK space this is not always the case. The TCK can often be taken aback and struggle to recognise and accept this.

Access to culturally diverse people and situations has taught the TCK that there is always a reason behind someone’s behaviour and if you are patient enough – a trait often displayed by a TCK – you will come to understand the reasoning behind it, often offering a very rational explanation.

Sadly, this unprejudiced, non-judgemental perspective that many TCKs have can’t be said for all. Some also develop a position of superiority or become more prejudiced. One explanation may be that parents in the diplomatic service or as high-ranking military personnel, for example, were often considered an elite group in their host country. With this came many privileges and created a divide between ‘us’ and ‘them’. Because the TCK’s interaction with locals may have been chiefly with household staff such as the family’s drivers or gardeners, their behaviour could take on an air of superiority and entitlement.

Further, when expatriate adults talk negatively about their host country the TCK may internalise such sentiments and adopt them for themselves as the norm. In doing so they risk losing a very rich advantage of the TCK experience. 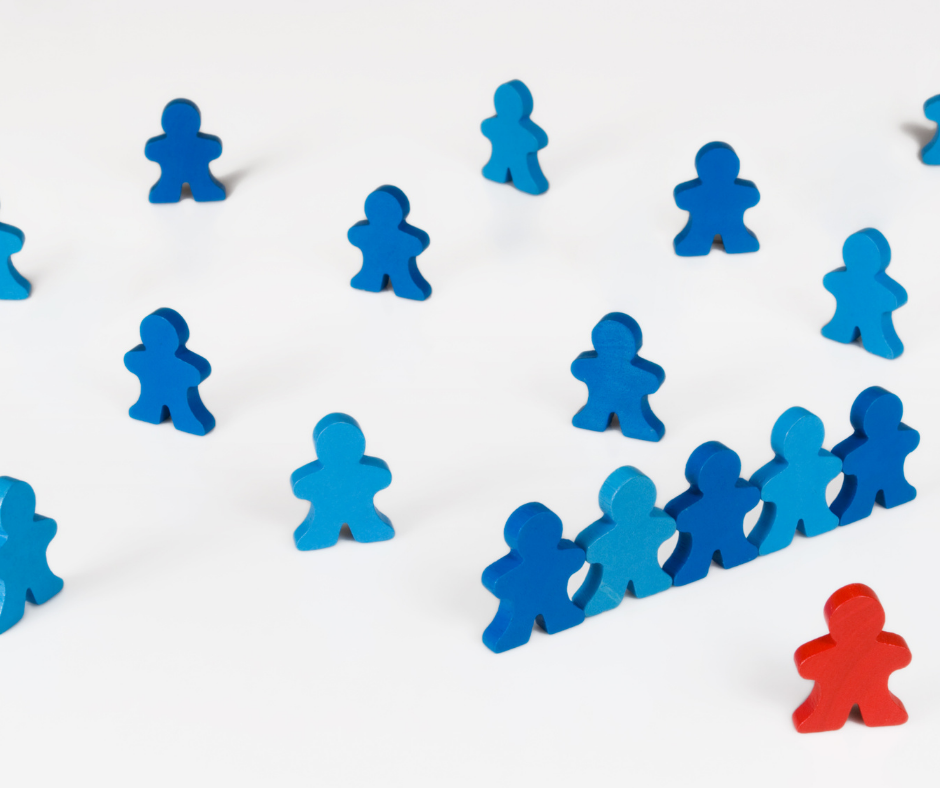